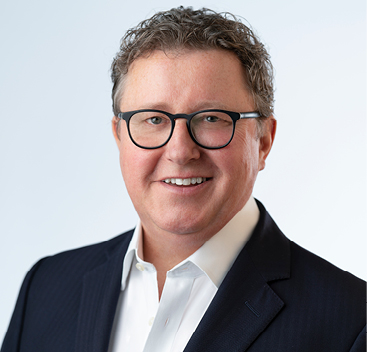 Julian Wheatland was COO and CFO of Cambridge Analytica, and was Chair of its parent, SCL Group. He oversaw the growth of the group into one of the most influential data analytics companies in the world, employing groundbreaking predictive analytics technology and targeted communications which have shaped the advertising industry and the current debate around data privacy and personal data. In 2018, following the controversy surrounding Cambridge Analytica’s access to Facebook data, Julian stepped into the role of Group CEO in order to deal with the numerous legal, media, staff, and shareholder issues that ensued, ultimately closing the company down.

SCL was originally founded as a communications and behavioral research business. Amongst its early goals was the application of pioneering research to create effective messages designed to counter extremist propaganda. Julian was recruited from a successful career in investment and consultancy to take charge of the company’s finance and operations as it rapidly scaled.

Against the backdrop of rapid advances in technology, Julian argues for a fresh approach to data privacy and the governance of organizations storing and processing personal data. He advocates for a greater emphasis to be placed on transparent and ethical corporate oversight which can keep pace with technology developments.

Julian now serves as an advisor to corporate clients on data management issues and speaks publicly on “how to avoid becoming the next Cambridge Analytica.”