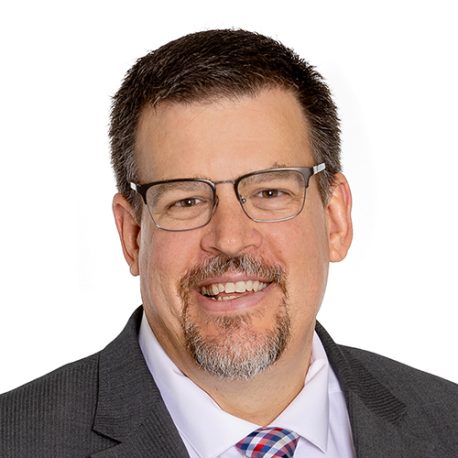 Jess Kindler is a member of Epiroc´s Group Management team and serves as President of PartsServices and Supply Chain. He is responsible globally for marketing, sales and delivery of all parts and service products to Epiroc’s customers, as well as the full Epiroc supply chain including drilling tools, consumables, and hydraulic attachments. Jess is further commercially responsible for all Epiroc operations in India, Korea, Mongolia, Russia, Central Asia and Southeast Asia. Additionally, Jess is responsible as the executive sponsor of Epiroc’s People and Leadership Council, Live Works Elimination Council, and the Service Council. Previous to this role Jess was the Director and General Manager for PT Atlas Copco Nusantara, Atlas Copco’s subsidiary in Indonesia. Jess graduated in 1998 from the Colorado School of Mines with a degree in mining engineering, and in 2012 from the Wharton School of Business (University of Pennsylvania) with a MBA. He received the Outstanding Mining Engineer Graduate Award and the Colorado Engineering Council’s Silver Medal from Colorado School of Mines, and the Dean Patrick Harker Leadership award from the Wharton School.

Upon graduation from Mines, Kindler served as an officer in the U.S. Army Corps of Engineers. He is a graduate of the U.S. Army Airborne School and the U.S. Army Ranger School. He received both the Army Achievement medal and Army Commendation medal during his service. He left the army as a captain in 2002 and joined Ingersoll-Rand Drilling Solutions in Garland, Texas. He has held various engineering, management, and executive positions with Ingersoll-Rand, Vulcan Materials, Unocal-Molycorp (now Chevron Mining), Epiroc (Formerly Atlas Copco). Kindler and his family (6 children) have lived and worked in New Mexico, Arizona, Alaska, Nevada, Colorado, Texas, Illinois, and internationally in Jakarta, Indonesia and Stockholm, Sweden.