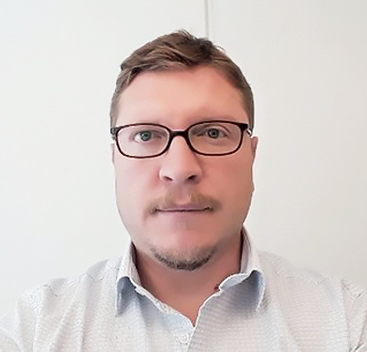 Muharrem Cinay is Nordic Director at Otis Elevator Company for Service and New Equipment Major Projects. Muharrem oversees bot service and new equipment major projects operations and financial results for entire Nordics region. He started his career in the construction industry and after spending several years with multinational construction projects, he stepped into the elevator industry. He managed several roles in service and new equipment departments such as project manager, branch manager, region manager and service director. Before his recent role, he was head of service center of excellence for Nordics and Baltics countries. He likes to follow and find ways to implement new trends on digitalization and technology to elevator industry with a strategic and open mindset. He is married with one child and amateur basketball player in Vallentuna Eagles.